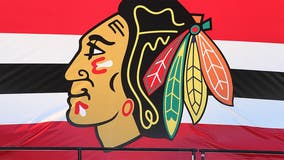 The Chicago Blackhawks say they will continue to use their team name because it honors a Native American leader who has been an inspiration to generations. 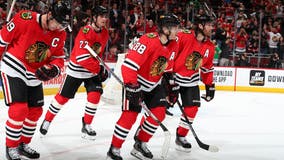 The NHL and its Players’ Association reached a return to play agreement that would start formal training camps in one week, the league announced Monday. 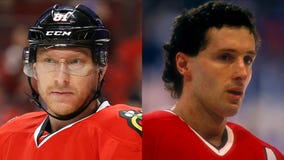 Former Chicago Blackhawks players Marian Hossa and Doug Wilson will join the the NHL Hockey Hall of Fame after being elected Wednesday in the class of 2020. 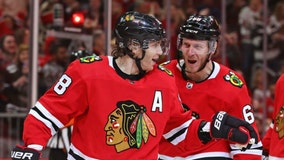 Assuming everything goes according to plan and the final details are ironed out between the league and the players’ union, the Blackhawks will play Connor McDavid and the Edmonton Oilers in a best-of-five qualifier series for the playoff bracket.

The Chicago Blackhawks have agreed to a two-year contract with Czech forward Matej Chalupa. 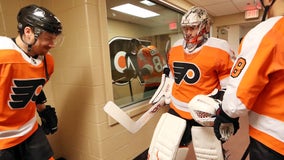 The NHL announced Tuesday it will abandon the rest of the regular season and go straight into the playoffs with 24 teams instead of 16 if it is able to resume play. 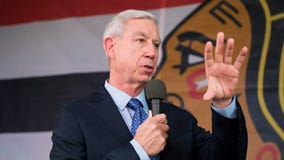 Former Chicago Blackhawks president John McDonough, in his first public comments since he was fired, called his time with the team “the ride of a lifetime.” 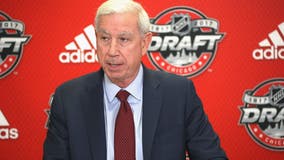 The Chicago Blackhawks fired team president John McDonough on Monday, cutting ties with a key figure in the most successful decade in team history and raising questions about the direction of one of the NHL’s marquee franchises. 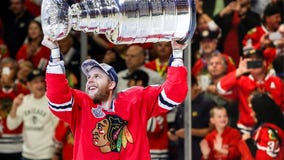 The Chicago Blackhawks have agreed to an entry-level contract with defenseman Ian Mitchell, one of their top prospects.

The Chicago Blackhawks have agreed to a three-year contract with forward prospect Michal Teply. 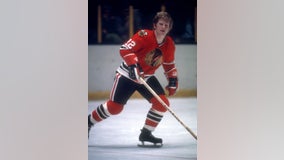 Pat Stapleton, the former NHL defenseman who famously kept an air of mystery over whether he possessed the puck from the winning goal of the 1972 Summit Series, has died. He was 79. 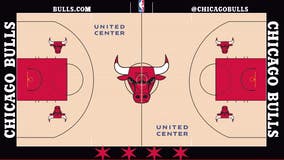 Game day employees at at the United Center in Chicago will continue to get paid through the remainder of the canceled Blackhawks and Bulls seasons. 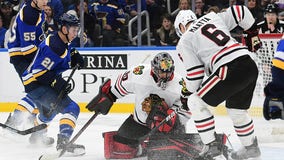 The St. Louis Blues-Chicago Blackhawks telecast on NBCSN will be the first time a pro hockey game is led solely by women in the United States.

Tyler Bertuzzi and Robby Fabbri scored to give the Detroit Red Wings a two-goal lead and they held on to beat the Chicago Blackhawks 2-1 on Friday night.

The Blackhawks beat the Panthers 3-2 Saturday after Patrick Kane and Jonathan Toews both scored in the shootout.