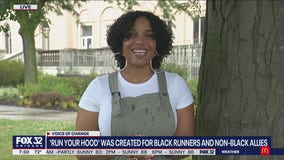 You may see some "hoodrunners" around Garfield Park on Saturday. That's what the founder of Run Your Hood affectionately calls members of a new West Side running group. Dyani Cox talks about it. 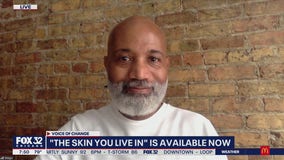 Books about race are topping bestseller lists right now and have been for weeks. One getting a lot of attention: The Skin You Live In, a children's book written and illustrated by Chicagoans. The author, Michael Tyler, joined Good Day Chicago. 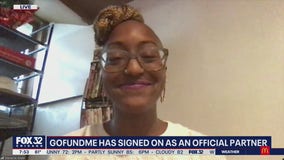 Glenance Green from the South Side Food Distribution Network talks about what they're doing to meet the needs of communities hit hard by COVID-19 and recent looting. 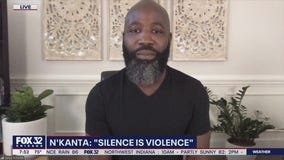 Protest has been channeled through music throughout our country's history and with recent the deaths of George Floyd, Breonna Taylor and Ahmaud Arbery, musicians have turned to their form to express pain and grief including Sanya N'Kanta. 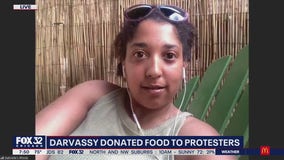 "Start where you are. Use what you have. Do what you can." The famous quote from Arthur Ashe makes you think of people like Gabrielle Darvassy, owner of B'Gabs Vegan Scratch Kitchen in Hyde Park. She joined Good Day for Voice of Change. 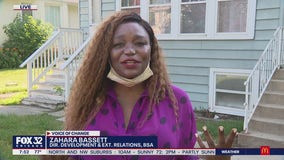 Zahara Bassett from Brave Space Alliance talks about the powerful activism from Chicago's Black LGBTQ community and how they plan to carry their momentum into the following months. 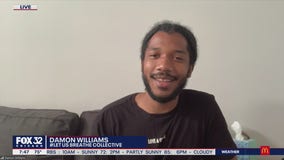 Damon Williams of the Let Us Breathe collective talks about their goals in eliminating the prison-industrial complex. 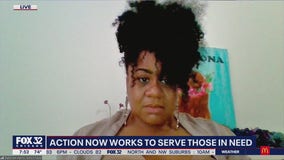 One local non-profit is calling for unity, now more than ever. Deborah Harris with Action Now Institute joined Good Day Chicago for Voice of Change. 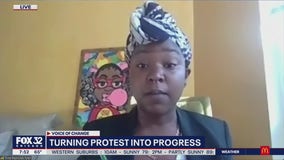 Many Voice of Change guests have said the message of racial equality is nothing new, but this moment we're seeing right now and the conversations that are happening feel different. Some say young people have a lot to do with that. Trina Reynolds-Tyler talks about it. 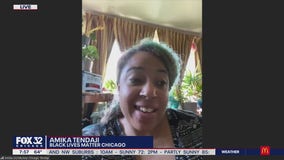 Amika Tendaji from Black Lives Matter Chicago talks about why she thinks Chicago is lagging behind other cities in terms of holding police accountable. 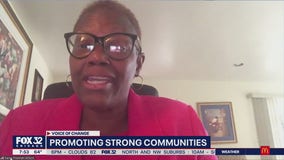 Karen Freeman-Wilson, CEO of the Chicago Urban League, talks about their fight against systemic racism on the ground level. 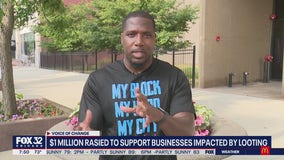 Jahmal Cole, founder of My Block My Hood My City, talks about their efforts to rejuvenate communities ravaged by looting and destruction. 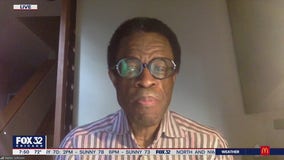 "We need to have the talk." That sentence means different things to different people. But for many in the African American community, it means parents preparing their children for interactions with police and law enforcement. Dr. Waldo Johnson talks about it. 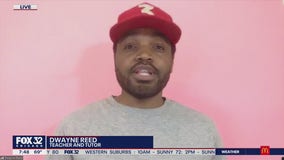 Local teacher and tutor Dwayne Reed talks about effective ways to talk about racism with children and the importance of starting a dialogue at a young age. 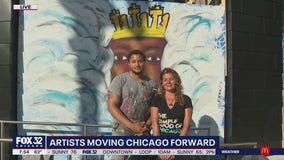 The Paint The City Project aims to convert boarded up buidlings into artistic masterpieces and convey a message of unity and support for the Black Lives Matter movement. 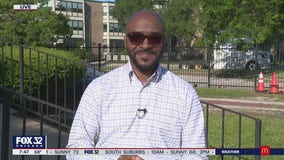 Pastor Chris Harris from Bright Star Church in Bronzeville talks about his organizing efforts and the Juneteenth faith-led peace demonstration at Grant Park. 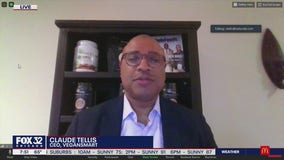 There's a big push right now for Target, Whole Foods, and other retailers to devote 15 percent of their shelf space to black-owned businesses. Claude Tellis would love to see that happen. The CEO of VeganSmart talks about it 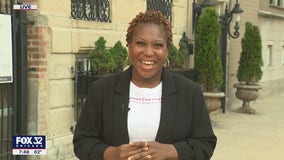 The nationwide protests have sparked conversations about race and equality not just at home but in workplaces too, including right here at FOX 32. One of our colleagues, Remy Marshall, joined Good Day Chicago on Thursday for Voice of Change. 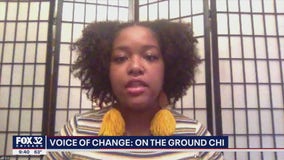 At FOX 32 we've started a new series: the Voice of Change. 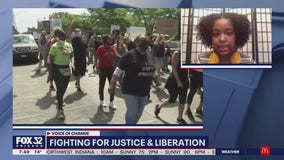 Eva Maria Lewis, organizer with On The Ground Chi, talks about the groundswell of organizing efforts to call for lasting change in Chicago.